I am delighted to have Laurisa White Reyes back on the blog. Today I am featuring her newest release, CONTACT, and YA urban fantasy. I also have a wonderful interview with Laurisa. Make sure to check out the GIVEAWAY at the bottom of this post for a chance to win some terrific prizes.

Tell us a little about your new book, CONTACT.

Laurisa White Reyes: CONTACT is a young adult thriller about a girl named Mira who, for reasons unknown to her, uploads other people’s psyches at a single touch. This ability is painful and overwhelming, driving her to isolation and attempted suicide. When her mother ends up in a coma, however, Mira discovers that the coma was no accident, but proving it might get her killed.

What inspired you to write this story?

Laurisa White Reyes: My first two published novels, THE ROCK OF IVANORE and THE LAST ENCHANTER were fantasy novels for middle grade readers. But over the past couple of years I’ve become an avid fan of young adult fiction and wanted to try writing for that audience. The idea for CONTACT began when my daughter was a teen. She went through a “don’t touch me” phase, so I asked myself the question – what if a girl had a reason to not want to be touched? 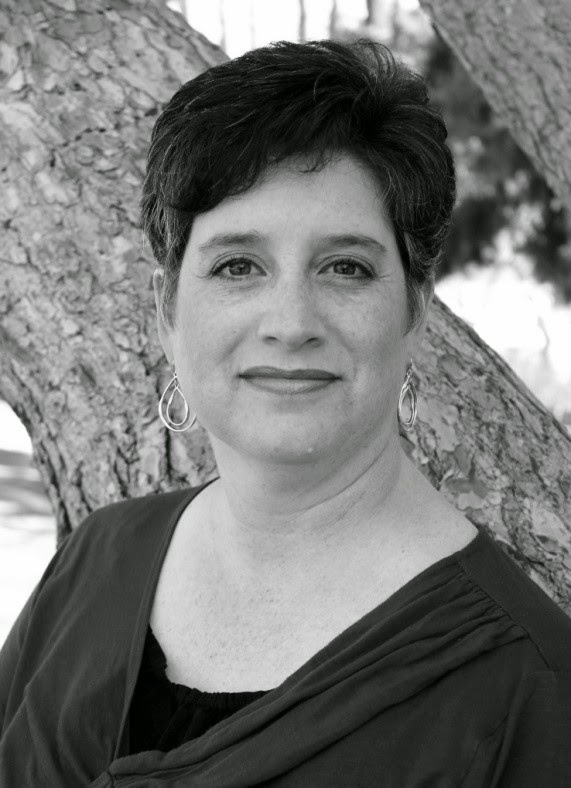 Why did you choose to make Mira Hispanic?

Laurisa White Reyes: There is a lot of talk in the children’s book industry right now about diversity and the lack of characters of color in books for kids. Statistics show that about 50% of American kids are black, Asian, American Indian or Hispanic, and yet out of the 3200 kids books published last year, only 8% of them featured characters of color. My own children are half Hispanic. Their father was born in Guatemala. So I want the characters in my books to be a reflection of them.

Were there any books you’ve read that influenced you as a writer?

Laurisa White Reyes: Quite a few, actually. I mentioned that I read a lot of young adult books. There were several titles that I particularly loved that gave me the courage to not only write a YA book but also to try my hand at writing suspense, including Megan Miranda’s Fracture, Jill Hathaway’s Slide and Gretchen McNeil’s Possess. But as far as my writing style goes, I probably learned the most about hooking a reader and keeping the pages turning from the master, Dan Brown. I love the way he wrote The DaVinci Code and Angels & Demons and I’ve tried to incorporate some of his techniques into my own writing.

What are you writing now, and will you have any books come out in the near future?

Laurisa White Reyes: I am currently writing book 3 in my fantasy series, THE SEER OF THE GUILDE, which is tentatively scheduled to release in 2015 with Tanglewood Press. But I also have three additional manuscripts that do not have publishers quite yet. I’m working on that. Several people have asked if I will write a sequel to MEMORABLE. Though I hadn’t planned to, I did leave the possibility open if I change my mind down the road. 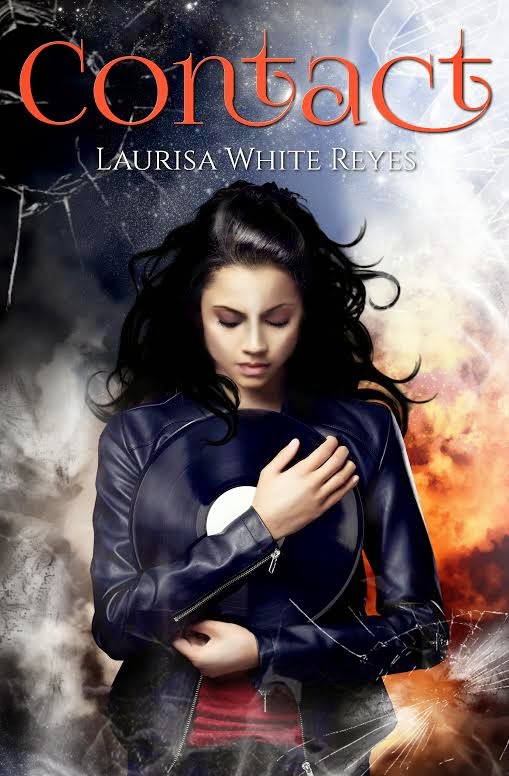 It takes only half a second…
…Like those commercials where a crash test dummy rockets forward at high speed and slams into a wall.
…In that instant, every thought in Emma Lynn Walsh’s head collides with mine—every thought, memory, hope, disappointment and dream.
…I open my eyes to see Dr. Walsh peering at me, a puzzled expression on her face.

“Let—go—of—me,” I order though clenched teeth.

Mira wants to die. She’s attempted suicide twice already, and failed. Every time she comes in contact with another person, skin to skin, that person’s psyche uploads into hers. While her psychologist considers this a gift, for Mira, it’s a curse from which she cannot escape.

To make matters worse, Mira’s father is being investigated in the deaths of several volunteer test subjects of a miracle drug. Shortly after Mira’s mother starts asking questions, she ends up in a coma. Although her father claims it was an accident, thanks to her “condition” Mira knows the truth…but proving it just might get her killed! 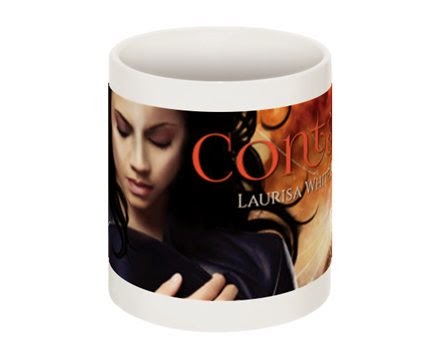 Author Bio:
After earning her B.A. in English in 1995, Laurisa White Reyes spent many years writing for newspapers and magazines before gathering enough courage to live her dream of writing novels. Contact is her third published book. She is currently pursuing her Master’s degree in creative writing, is a book editor for Hamilton Springs/Xchyler Press, and is the Editor-in-chief of Middle Shelf Magazine. She lives in Southern California with her husband and five children.