Don't forget to check out the GIVEAWAY
at the bottom of this post!!

Synopsis:
Elias Rey, a fifteen year old student at Penquis Valley High School, is skinny, has a chipped tooth, and a bad case of acne. His favorite pastime is drawing dragons, and his room is plastered with his renditions. Tested out as a genius, he should be in college instead of high school, but he chooses to be with the only family he has ever known, his foster sister Lizzie, and his best friend Jaron. 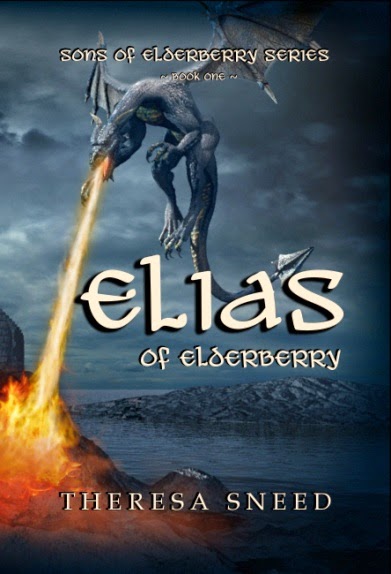 Life is good, except for one thing - Brute, the meanest student at PVHS. Elias considers moving to be rid of Brute's constant bullying, until one fated day, when a strange boy pushes a leather pouch into his hands, and then mysteriously disappears, leaving Elias to wonder who he is.
Shortly thereafter, Elias discovers that the pouch contains Ilesar, an ancient papyrus that can give him anything his heart desires. He isn't going to be pushed around. Ever. Again. At least, not by the school bully.

Praise for this book:
"I love this story! Elias of Elderberry is a cross between Harry Potter, Peter Pan, and Alice in Wonderland, with a hint of Lord of the Rings." -Sarah Beggs, author

"Elias of Elderberry is imaginative and entertaining, but also thought provoking. It was fun learning about the worlds Theresa Sneed creates. Her evil is pure evil... and her good is amazing." Kari Pike, author, editor 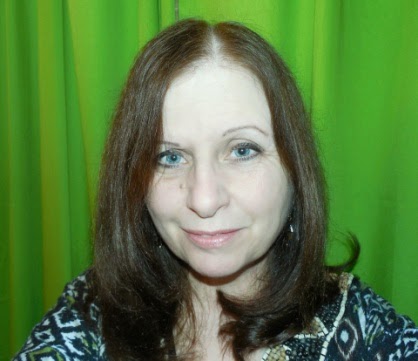 Growing up in the woodlands of Maine and spending most of her time climbing trees and looking for snakes under rocks, author Theresa Sneed has a wealth of childhood experiences from which she creates her magical stories. As a mother of six, a grandmother of five, and an elementary school teacher, she enjoys weaving moments of wonder and reflection.

Other books by Theresa Sneed
Her No Angel Series (not completed yet, there will be at least three or four more books in this series)

He snatched the pouch up. The drama department was at the end of the hallway. Elias grinned. Dang! That boy is good! He really had me going there! “Hey, Mr. Arnold!” Elias stuck his head into the office.
“Yes, Elias?” Mr. Arnold’s beady eyes peered at him over half moon spectacles that looked as if they’d slip off his nose.
“Yeah well, just wanted to congratulate you on whatever it is you guys are working on. Whoever that boy was with the pouch—” He held it up. “Well, he’s pretty convincing—good job!”
Mr. Arnold looked at him like he didn’t know what he was talking about.
“You know—Ooooo-OOoo.” Elias made a ghostly sound and wiggled his fingers in the air. “He looked pretty freaky, sir.”
Mr. Arnold leaned back and stroked his goatee.   “I have no idea what you’re talking about, Elias—none whatsoever.”
“Huh.” Elias turned the pouch over in his hands. “Yeah, well, okay.” He thanked him and went back into the hallway.
Who was that boy? If he hadn’t been part of any theater production at the school—what kind of performance was he in? He nodded as he remembered the white cord tugging at the boy—great special effects. Destroy them, the boy had said. Elias shrugged. His gaze fell to the pouch. What was in it? He started to open it, but thought better and glanced around for a more secluded place to explore its contents.
What better place than the boy’s bathroom? He slipped through the door and then into an empty stall. He studied the brown leather bag holding it closer to his face. The gold band that ran diagonally up its sides was made to look like a snake—its diamond-shaped head brandishing two tiny, red jewels. Elias brushed his fingers over the thin band and a wisp of smoke rose from it. He coughed and swept his hand through the gray mist—must have been dust.
All of a sudden, the bathroom door banged open and Brute’s voice broke the silence. “Hey zit-face! I know you’re in here!”
Oh crap. Of all the places for Brute to find him—defenseless—with no one to stop the Brute from beating him senseless, or even to identify Elias’ lifeless body later. He rolled his eyes. Okay, that was a bit melodramatic. He’d been hanging around his foster sister, Lizzie too long. Drama was her thing—not his.
The stall doors slammed against their hinges one by one—closer and closer. He let out a groan, as he saw Brute’s size twelve shoes in front of the stall next to his. He swallowed hard and breathed out slow. “I wish I was home.” A warm buzz came from the pouch, and he glanced down as it came to life—casting an eerie glow against the stall door. Then all at once, a steely flash of red light cruelly stung his skin, deep into his sinewy flesh, as a powerful force twisted him through an opening—a thin slit in the air.

He pressed his head back against the pillow. So, this was what crazy felt like. He grimaced, knowing that he was not crazy, but not having any good explanation for what was happening to him. Suddenly, something nuzzled the crick of his neck.
“Cut it out, Ilzar.” It let out a tiny bawl, almost like a cough, and Elias turned his head expecting to see Ilzar. He jumped backward, nearly falling off the bed. “YIKES!”
A miniature, baby dragon the color of the sky sat on his pillow teetering back and forth as if it hadn’t quite got its bearings.
“Oh, my gosh, oh, my gosh, oh, my gosh!” Elias leaped from his bed and stared at the small, sapphire colored dragon. It coughed again and a tiny blue cloud of smoke came from its throat.
Elias’ mouth dropped open. Was this real? The dragon hopped off the pillow and came to the edge of the bed. It looked up at him with doleful eyes, coughed, than bawled again—like it was hungry.
Elias’ eyes widened. What did dragons eat—other than villages of people? 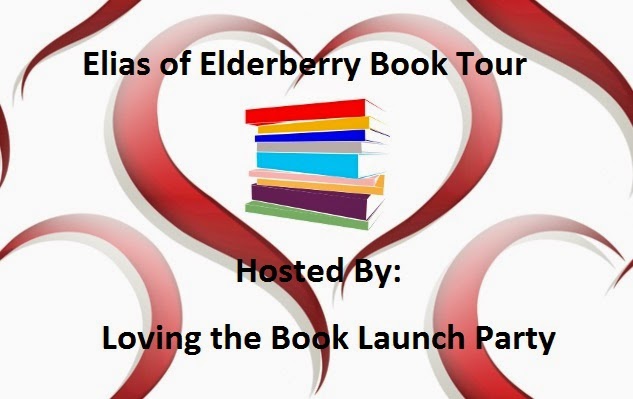 a Rafflecopter giveaway
Posted by Mikey Brooks at 4:00 AM